(this article was originally published on srpskastvar.info we just translated and shared.)

Recently the radical left-wing organization antifa has sprouted up in Belgrade promoting its globalist rhetoric of ” no nations and open borders” all while at the same time mocking and provoking patriotic Serbians. Since they now have got our attention we would like to shed some like on these mysterious “revolutionaries” that only come out in the middle of the night or on Facebook and their connection to NATO-funded Bellingcat.

In the last few weeks anftia has taken to a handful of midnight graffiti actions and to facebook in aims of  spreading their LGBT and globalist agenda. One of Antifa belgrades post tries to mock nationlist that have set up a charity drive for  the forgotten children of Kosovo. The took to facebook to call out the nationlist  getting kids candy “not enough” and a “disguise”. Of course the irony being that antifa in Serbia has never done any type of charity for the serbian people nevermind getting gifts for hundreds of kids and delivering them. Antifa in serbia spends it time preparing tea to serve to muslim migrants men. Our guess is even that is not done for charity but instead some weird slave role play fetish. But when not serving tea to muslim men and preaching homsexauliy they been making some big connections that we must bing to light.

Antifa in Belgrade has become very vocal on Facebook in the last few weeks with almost all of its posts targeting a nationalist who fled America after intense political and media prosecution. Before we go into why these posts are significant we would like to talk about who this American that they cant keep out of their mouth. Robert Rundo was the founder of a nationalist athletics club called RAM or rise above movement. They promoted pan European nationalism against the ever growing rise of the left and when antifa activists tried to intimidate them and attack them the Robert Rundo and his crew fought back. As antifa and journalists are often woven in together what was just a small fistfight with Robert Rundo and an unknown masked antifa turned to be nationwide news. It became so talked about that the FBI felt the need to raid his home and arrest him. Now as the media and antifa call him a “violent thug” not a single injury has been reported in the case that was brought against nor is the antifa he got into a fistfight with even known as he had a mask on. So what the media and the US government really were saying was that he thought the wrong way.  Leaving America after 2 years of harassment by both media and law enforcement for a victimless crime he found his way to Serbia.  Since being in Serbia he has not committed a single crime and took part in charity actions and even was baptized in the orthodox faith. Now explain who he is why is antifa all of a sudden obsessed with him to the point that it seems like that is their only mission to get him kicked out of the country.

Recently Lgbt Candain journalist Micheal Colborne visited Serbia in October and November to write an article for Bellingcat media (also the same time antifa became very active in Belgrade).  Bellingcat is owned by  British millionaire Eliot Higgins who is notorious for his anti-Russian stance and links to NATO and western intelligence agencies. As has been exposed   by RT news 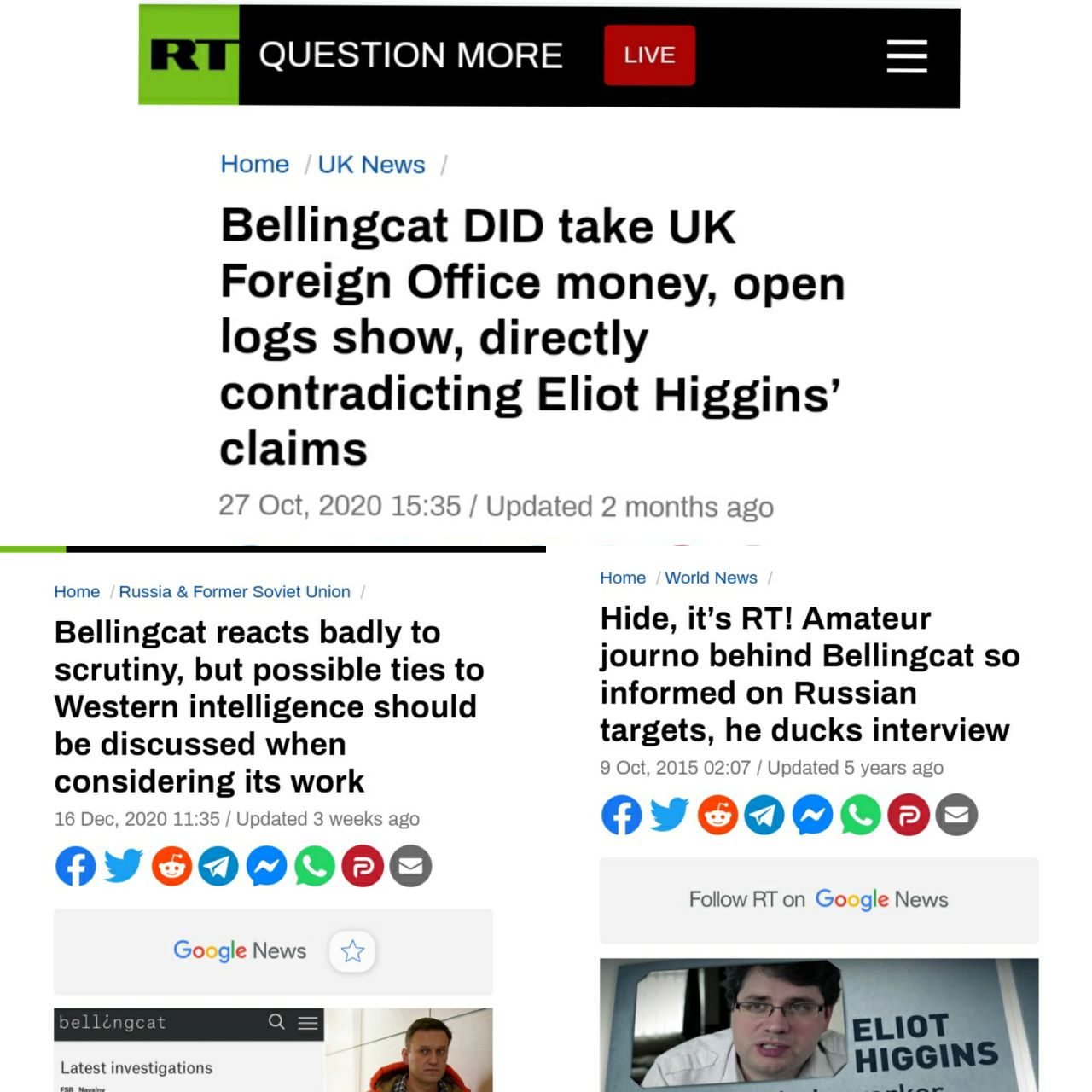 Bellingcat came to target a political dissident from Robert Rundo. As shown Bellingcat and their journalist are funded by western intelligence agencies and have support from NATO to push its globalist views and other far-left stances. But besides spreading left-wing propaganda they also use their media platform as a weapon against those that are not in line with these views such as the dissident Mr. Rundo.  Bellingcats article about him was for that purpose to cause intimidation and hope for local authorities to kick him out of the country. Although the article could not point out any crimes committed in Serbia or Europe and instead could only point out an arrest as a teenager 12 years ago about a conflict with a dangerous Latin American gang known as MS13 the article still was shared by local some local media networks. The article had little substance and instead wrote more about what cafes the young American liked to visit and where he hung out in Serbia and of course, made sure to call him a nazi in every third line to drill into your head what a villain he is. This is the main tool of modern media to silence anyone that doesn’t believe in mass immigration and wants to preserve traditional values.

So this is where antifa and bellingcat collide, antifa desperately looking for help to get out from behind the keyboard and Bellingcat to continue the targeted harassment against Rundo in hopes of bringing law enforcement down on him.

An insider that monitors far left action in Belgrade said the reporter met with the small online organization and came to some sort of agreement dealing with funding. It also said he has helped with writing articles for the antifa Facebook page which would help explain antifa Belgrade taking on the same obsession as the Bellingcat reporter Micheal Coldborne and targeting Rundo.

But without even having to rely on a source one can easily connect the dots to the Bellingcats journalist involvement with Antifa in Belgrade.  On the Journalist’s stay, he searched out to find a nationalist mural dedicated to three political prisoners that were anti-communist. He took photos of it and its location. days after he left Serbia masked antifa activists came in the middle of the night on new Year while most were with their loved ones and friends and took to defacing the mural. Moments after the mural was defaced the same journalist quickly took to social media to gloat about the action showing pictures that were taken by the Antifa activists exposing his links and interest in seeing the mural defaced. During the time of his visit, Antifa also took to social media to over a hundred thousand Antifa stickers they have acquired.

Many might see antifa in Serbia as just a couple of upper-class college kids that smoke too much weed and watch marvel movies but there is a much bigger plot going on. Bellingcat is sponsored by a host of  NGO’s and even getting foreign government backing. which goes to show Antifa in Serbia is not sprung up naturally from the soil from the love of their country and people but instead produced by foreign money to promote its toxic nihilist ideologies to the youth of Serbia. Today cities throughout the west are destroyed after antifa and BLM riots, if you do not wish to see the same take place in the streets of Serbia we must not let antifa get a foothold and do what we can to prevent their virus from spreading.